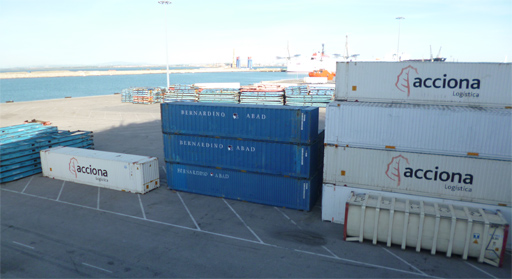 Wales as a nation has seen a huge transformation take place in the 20 years with many significant developments in the country, as a result of major funding from the European Union. The Wales Millenium Centre and the Wales Millenium Stadium have becomes new and prominent landmarks in the city of Cardiff, the capital of Wales. Some parts of Wales have not benefited as much as Cardiff and trade in areas such as the Valleys has continued to be more difficult. Trade opportunities exits across Wales and some interesting import and export opportunities exist across the country. Let us look at the best opportunities below.

Farming is still a significant source of income for Welsh business, including the export of Welsh lamb, beef and dairy products. These products are exported to other parts of the UK and to countries further afield, across Europe and to some locations such as to the United States. One of the newest markets is to China and which is a fast growing market for Wales.

One of the great success stories in recent years has been Tomos Watkin beers, a company who have for the last few years, seen sales increase signficantly and to countries around the globe, for their ale beer.

Manufacturing continues to be important for Wales, even if levels of production have dropped in the last two decades. Manufacturing though still accounts for thousands of jobs in the local economies and is important to the country. The production of car parts, machinery and industrial equipment are valuable exports for the Welsh market.

Welsh wool has been an interesting success for Melin Tregwynt, a company based in Pembrokeshire and who have been in business for over 100 years. The company now sells wool items and yarns to over 20 countries worldwide and seem to be succeeding as a family business, producing items under their Welsh label.

Petroleum to the United States and other raw products continues to be an important spource of income for the country. Overall Wales tends to export over an aveerage of £12 billion pounds of products, quite a substantial amount and vital for the economy.